Soundbar Pros & Cons – Is it Better Than a Surround Sound System

Soundbars are a popular and easy way to upgrade your home audio. There are many different soundbars on the market that come at a variety of price points, with a variety of features for your personal viewing style, and, as you can imagine, quality levels. While soundbars are very convenient, homeowners sometimes wonder if they should install a soundbar or opt for more traditional speakers and a surround sound system. Below, we compare soundbars and surround sound systems to help you determine what is best for your unique home. 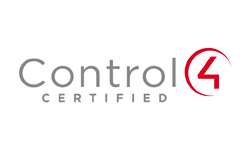 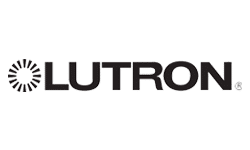 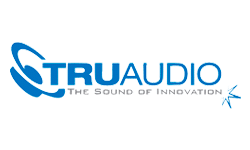 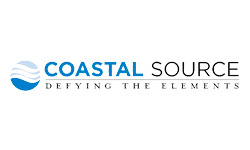 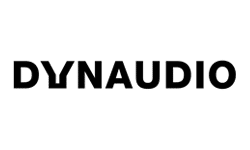 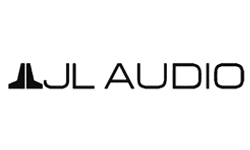 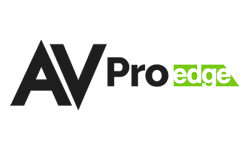 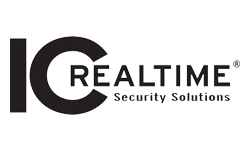 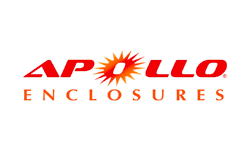 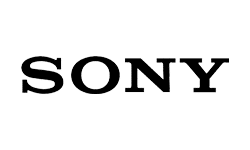 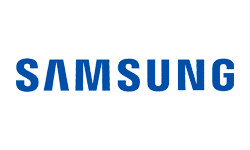 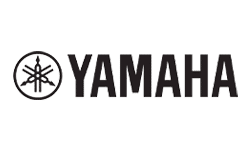